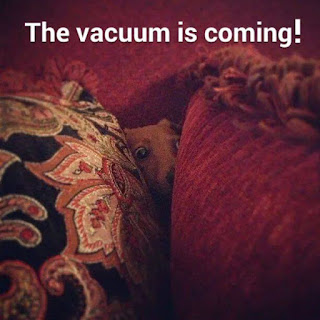 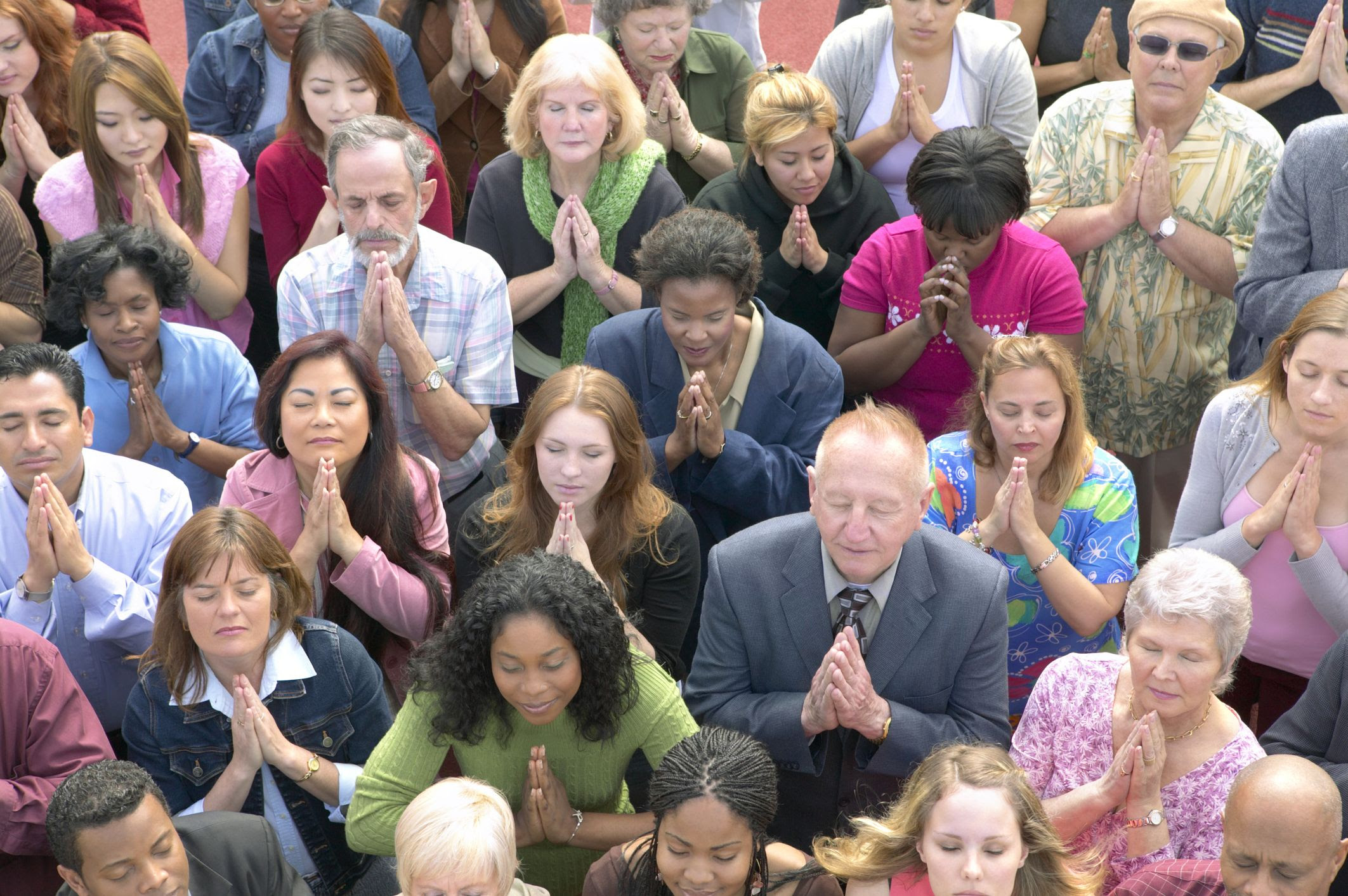 Every day, another scandal or another murder/terrorist attack/massacre occurs in America. People are scratching their heads: why is so much more bad happening or coming out right now?

I am burdened for America--God is trying to get America's attention. We see all the corruption and evil in high places; society as a whole seeks pleasure, entertainment, wealth, self gratification in ever more ungodly ways. We've "sanitized" our lives of Him and replaced Him with things and actions that are superficial at best and evil at worst.

If you, like me, care about America, we must first realize that, although we Christians are just passing through this life on the way to our eternal home, we must serve Him and spread the gospel here. We must seek Him first individually, and repent of our sins as a nation.


I put myself in the category of needing to cry out to God, seeking Him more than ever before, asking Him to use me for His glory. Will you join me?

I share all this from a broken and contrite heart. I have taken God's blessings for granted far too long. It's time to pray harder, go longer, speak out louder, and share His love greater. Together, God's army can make a difference, one soul at a time. I

God promises to heal our land if CHRISTIANS pray and repent--not the world out there. All these terrible things are happening "on our watch," so to speak. The time has come that we become better citizens, not only of this country, but most importantly, of His kingdom.

2 Chronicles 7:14 is the clarion call to repentance--it is not too late, but I truly believe time is short. 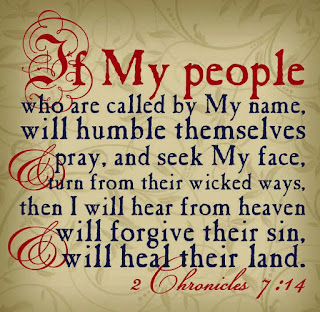 Doxie lovers:
FREE E-BOOK PROMO
What:
I AM DACHSHUND, Book 2 of THE DACHSHUND ESCAPADES (Kindle version)*
www.amazon.com/dp/B00XF99BDU
When:
Saturday, July 18, 2015
PROMO begins midnight on Friday, 07/17, and ends midnight Saturday, 07/18 (Pacific Standard Time)
And that's not all! Book 1, I AM SARGE, is only 99 cents right now, so order that one, too!
www.amazon.com/dp/B00UNQSSDM

Email ThisBlogThis!Share to TwitterShare to FacebookShare to Pinterest
Labels: Christian fiction, dachshund, dog, doxie, free ebook, I Am Dachshund, I Am Sarge, THE DACHSHUND ESCAPADES 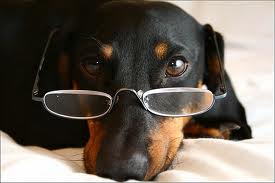 I don't know why, exactly, but A DACHSHUND'S MERRY-GO-ROUND LIFE is harder to write than the first four books of THE DACHSHUND ESCAPADES. I suspect it is because it is the end of the line for this series. I really don't want to say good-bye to my characters, most of whom are based on my family and friends. I initially wrote these books for my grandchildren so they'd know all about Papa and Nana Duke (they did know my mom in her later years, but she was in poor health).  They never met their great grandfather Papa Duke because he died long before they were born, nor did they ever meet Sellars, Papa's good buddy, or Renata. Papa Duke's well-known stories were also treasures I wanted to preserve for our family, so that's how these books came into being. 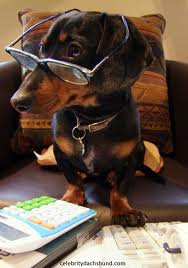 Although Book 5 is the final one of the series, never fear: a spin-off series is waiting in the wings, and the first book from it will be my next project, to be released this fall.  "Miss" Savannah, that lovable and grandmotherly Southern lady with the twinkling blue eyes and a ready laugh from DACHSHUNDS FOREVER and A DACHSHUND'S TRIBUTE will make her debut with her own series! Currently entitled THE SAVANNAH CHRONICLES, the series will be set in St. Simon Island, Georgia.  Remember, she stayed with the children once when Holly and Philip had to go see Papa Duke in the hospital? She also was one of the contestants in the Halloween costume contest in Book 4.

And doxie lovers, a dachshund WILL be in this new series as well, although not as its "author."  He/she (I haven't settled upon a name for said dachshund) will be Savannah's sidekick and helper in her new life, which will be revealed in the final chapters of A DACHSHUND'S MERRY-GO-ROUND LIFE!  Some of your beloved characters from THE DACHSHUND ESCAPADES series will put in an appearance from time to time in the new series  as well.

More about the new series later.  Right now, I'm giving my fingers a workout at my computer keyboard as ideas flow quickly, and I must get them down. By the way, this book has some surprises and changes in store, because life is full of surprises and changes. Through them all, God's love shines brightly, and Sarge's family lives that out in Book 5.

Stay tuned for further updates as I type away! 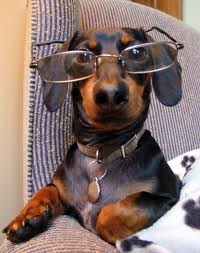 
Does your pooch enjoy the outdoors in summer?  Dachshunds are noted for their love of the sun, and we can find them lying in a window, on a porch, stretched out in the grass, or in the water!

My doxie Duke is also a sun worshipper, and when he comes inside, he truly is a "hot dog"!

Here are some quintessential doxie summer photos:  which is YOUR favorite?

We celebrated my husband Clark's birthday at our daughter's home, and she cooked him a delicious lunch with all his favorites:  homemade chicken and dumplings, butter beans (aka lima beans if you're not from the South), green bean casserole, sweet tea, and made-from-scratch banana pudding.  As they used to say on the TV show HEE HAW:  yum yum! 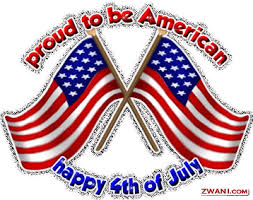 America is the greatest nation on this earth, and with all her troubles of late, she still is!  Let's all celebrate tomorrow about all the good things about America.  I am unabashedly proud to be an American, my country who has enjoyed so many blessings endowed by our Creator.

I will always ask God to bless America, and I will always pray for America to be a good, righteous, and honorable country.  For healing to begin, this is the cure: 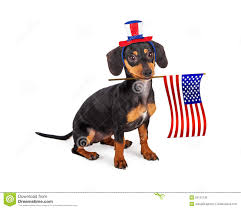 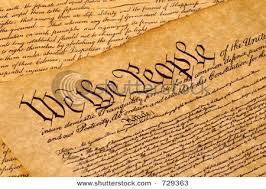 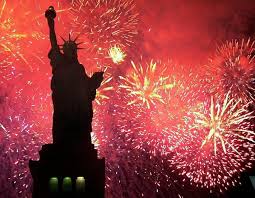 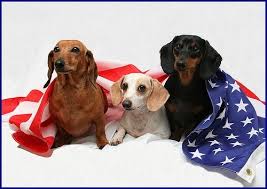 A SOCIAL PHENOM: THE SELFIE CRAZE

My doxie Duke (with a little help from my daughter Holly) created the above selfie.  After all, isn't everyone else doing selfies??  From the sublime to the ridiculous, selfies abound:  in dorms, on vacations, with animals, in dangerous locales, and just the silly ol' "look at me" selfie.

From the common man to celebrities (and doxies), everyone's gotten onto the selfie bandwagon. With selfie sticks, without selfie sticks, folks are determined to document everything . . . or nothing.

After all, the main attraction of the selfie is SELF.