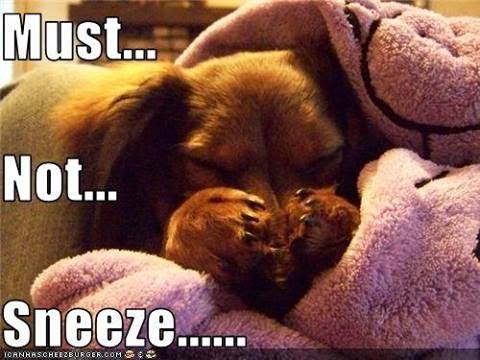 UPDATE: HOW THE KNEES ARE DOING 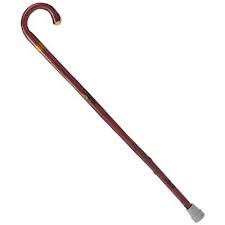 Here I sit typing, almost to the point of getting rid of my cane!  For those who came late to this party, I had my first knee replacement surgery on Feb. 4, and the second on May 20.  My orthopedic surgeon, Dr. Craig Mines, a very fine man and excellent doctor, said he won't do both knees at the same time--not that I was asking, mind you! 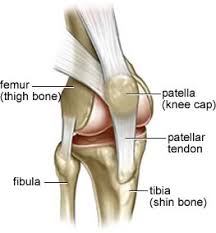 Now I know why he wouldn't.  Never had so much pain for so long!  The first two weeks are the worst, but even now, either or both knees might just decide to start hurting for no reason.  Oh, I can walk fine now, just not as far as I'd like.  I was told that it would take at least a year to recover from such surgery, and to think about what a shock it was to my body.  Double that and you will agree with me that it takes a long time.

Not to be crass, but for the small steps I'm managing to take, happiness is indeed the ability to get up from "the throne" without any assistance.  Last week I had my husband remove the handles we had added to it since I no longer needed them.  I can arise from most furniture unassisted, but it seems that the seats in restaurants are particularly difficult for me to navigate, especially in a booth.  I need something on both sides to push myself up, and in a booth, the back is too high for me to get a grip.  Sometimes I can slide out on my own, sometimes not.  And I don't really mind if two or three people turn to stare.  I'm just thankful I can now walk, and am getting better every day!  If I had not had the knee replacements, I'd probably be in a wheelchair for life.  One learns these things and appreciates the good in them.

My husband has been my shining angel in all this.  I just don't know how I would have made it through both surgeries without all his care, love, and assistance.  After my first surgery, I was happy to be able to take a shower when I got home, but that first shower tired me out so much I could not even lift my arms to finish drying myself off.  It's hard to imagine that now, but that was how weak I was.

The physical therapy was not something I looked forward to, either, being the "sit and read" type for decades.  I did play softball as a child, rode my bike everywhere . . . but that was then, and this is now.  In spite of my lack of desire and ability to exercise, the therapists took me as I was and made me into a person who could take care of herself.  I'm now stronger than before, albeit still lacking in stamina.  That will come, and I can tell it is improving.  I'm not 25 anymore, you know!

Would I do it again?  An unqualified "yes," but the pain was still terrible.  My advice (whether you want to hear it or not) is that you'll know when you must get those knees replaced, because they hurt so much you can hardly live your life.  I had arthritis, and had suffered a bad fall the year before, but thankfully I didn't break any bones.  Dr. Mines told me that in my first surgery, my kneecap was to the left, and in the second surgery, the knee muscles were twisted, and he had to straighten them out.  That accounts for the fact that this second knee, although less painful initially, has given me more trouble in the healing process.  It still refuses to bend very far easily, but it is gradually getting better and hurting less.

I look forward to the rest of my life now.  During the initial stages of recovery, I felt so awful (doubtless because of the strong pain meds which I had to take) and hurt so much it was hard to see over to the other side:  that post-op period when one begins to have some semblance of a normal life, something I hadn't had for years because my knees were so bad. 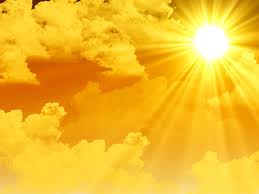 Today, it is sunny in my life.  I feel better, and I look forward to seeing my grandchildren on Sunday.  Clark and I (believe me, he's "been through it," too) can do more things and ride farther in the car (it has hurt my leg terribly when riding, so we haven't done much getting out except to church and the occasional restaurant).  The other day I asked Clark to drive me to a store so I could just look at makeup--I had missed such mundane things!  You learn to appreciate even the smallest things when you can do them once again.  And I plan on driving again soon, when my right knee is more predictable.

I'll never be able to run a marathon, or even a mile, because one is not supposed to do such after knee replacements.  That is fine with me, because I never wanted to do that before!

My family has been supportive and loving, cheering me on for every small step I've taken, and I appreciate their love, too.  Our doxie Duke has been a good companion and nurse to me, staying by my side and reassuring me with a doggie kiss now and then.

The Lord has seen us through this, and I am eternally grateful for everything He's done in my life.
Posted by Mavis Duke Hinton at 4:18:00 PM No comments:

HAVE A GREAT WEEKEND 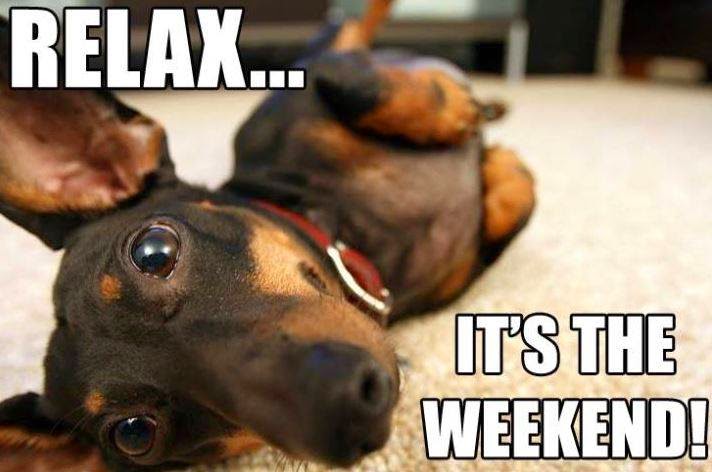 Although my husband and I are retired, Fridays still hold that magic that they always did during those decades of working.  There's just an anticipation in the air, people have an extra bounce to their steps, and are generally in a better mood on Fridays.

Have a great weekend, dachshund lovers, and I'll see you back on Monday.
Posted by Mavis Duke Hinton at 7:54:00 PM No comments:

PUPPY TOYS . . . ACCORDING TO A PUPPY 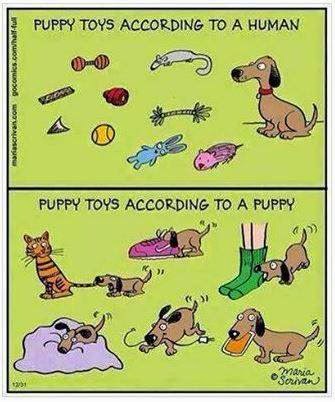 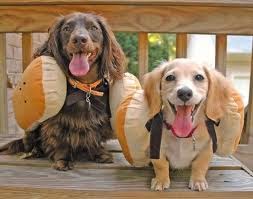 Celebrate--have a "dog" or two.  I prefer mine covered with smiles.  How about you? 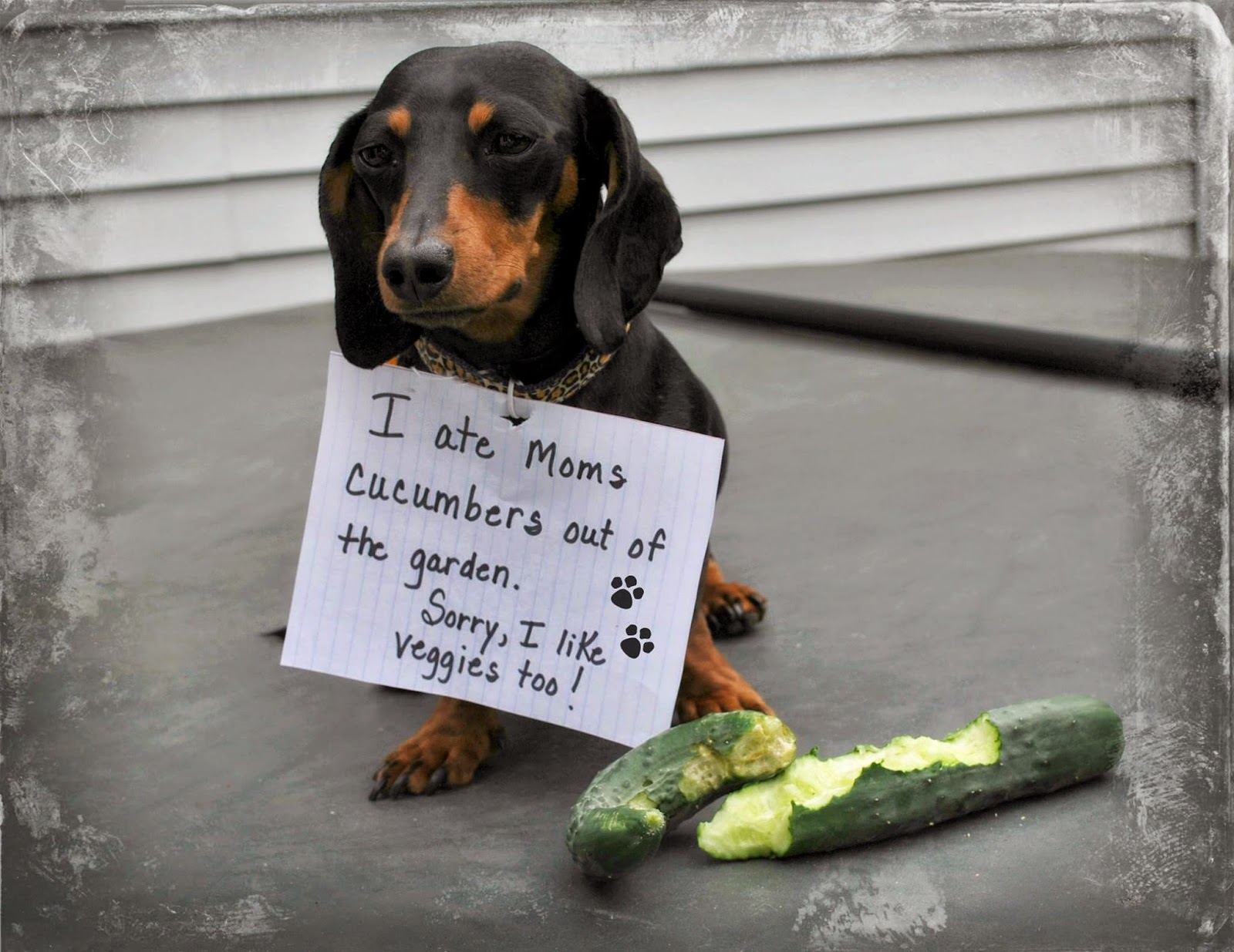 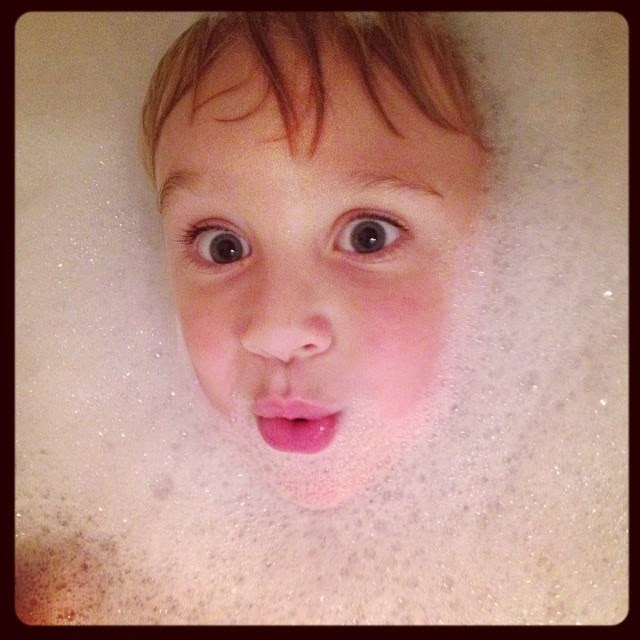 This is a fabulous photo of our grandson Asher in his bubble bath.  His mom and our daughter, Holly, took the pic.  I happen to think it is worthy of a photo contest!

But then, all who know me know I am absolutely ga ga over this wonderful boy.  He and I hit it off
almost from the day he was born!

Grandchildren are a special gift from God, and I am so thankful we can be a part of their young lives.  We want them to have good memories of us someday. 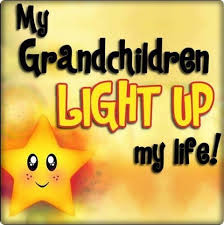 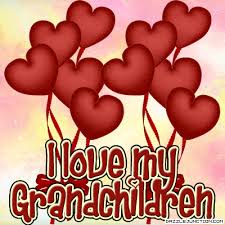 WHEN ALL ELSE FAILS, GIVE 'EM THE BOOT! 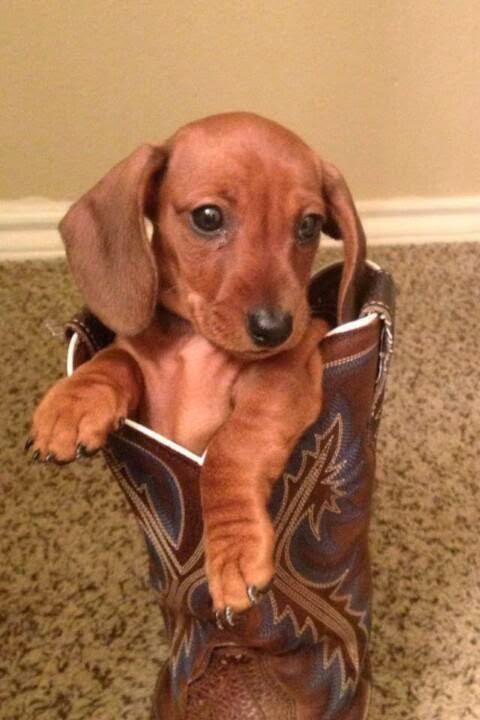 Our four-year-old grandson spent several days with us, just leaving this afternoon.  Duke was in heaven, because the two are extremely good buddies.

While here, Asher had a great time at Catch Air, the pinnacle of inflatables.   We also went to a park, several restaurants and stores, and Waffle House, because he wanted a waffle and sausage from there!  "Whatever Asher wants . . ." 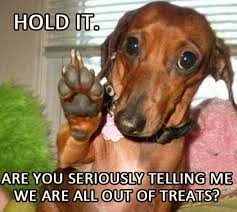 After pondering this question for a few seconds, I've decided that dachshunds just like food in general, especially "people" food.  With their magnificent sense of smell, just think how good food must smell to them!

My Duke has his preferences, however, even with people food.  He goes on alert the minute Clark takes the jar of dry roasted peanuts out of the pantry--and that's before he evens opens the lid!  Is it
possible that Duke can smell those peanuts through the jar??

He also adores any kind of cheese.  You could probably put a Buick inside a piece of cheese and he'd try to eat it, LOL!  Seriously, if there's any medication he doesn't like, we just wrap the pill up in cheese and down the hatch it goes.

Other foods he tries to shame us into giving to him (doxie lovers, you know that pitiful "look" they can use to their advantage):  bacon . . . well, meat in general, green beans (Duke loves green bean casserole), peas, carrots, apples, and even cauliflower.  Some of these are actually good for him in small doses.

In any case, we never leave anything to eat out where he can get to it, and even with those short legs, he's very resourceful!  When the grandchildren visit, I always remind them to push in their dining chairs when they leave the table, because Duke will jump up into the chair and then onto the table.  Voila!  Instant access to leftover food!  He's done that before when we had hamburgers.  "Someone" who shall remain nameless left a chair out, and Duke did just that, then sashayed off with a hamburger.  Boy, he thought he had hit the jackpot for certain!

With July 4 being my husband's birthday, we had a double amount of fun!  The grandchildren enjoyed our town's July 4 activities, and we all helped Clark celebrate his birthday in style.  He had requested a homemade banana pudding in lieu of a cake, so our daughter Holly complied.

It was a beautiful day here in northern Georgia, and we enjoyed being outside.


Below are some pics of our fun day:

HAVE A GREAT FOURTH OF JULY!

The Fourth of July is a patriotic holiday, and I love all things patriotic.  However, in my family, it also happens to be the birthday of my husband AND my brother.  Therefore, we have lots to celebrate!


These doxies love what the Fourth represents, too:  summertime!