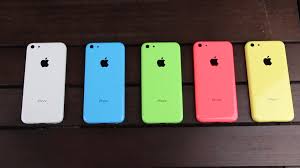 I received a new iphone for Christmas, and for the first couple of days, I felt really, really stupid! Fortunately, our daughters and sons-in-law are savvy and were patient with me as I navigated through the many features of this tiny computer masquerading as a phone!

It's great to do Facebook and Twitter on it without leaving my beloved recliner.  I also like checking the weather often, since weather in Georgia this time of year is rather unpredictable.  In fact, it was in the 60s on Sunday, but the high tomorrow will be in the 30s.  I realize that those who live in colder climes probably scoff at that, but remember that I lived in Alaska, so I know about cold weather.  The high humidity here makes it SEEM much colder than the temperature actually is.

Anyway, I now like the iphone and will enjoy using it, I know.  Clark will be getting one as well when the contract on his archaic flip phone is up in a few months.  He happens to like it, but like me, realizes that we must now join the 21st century. 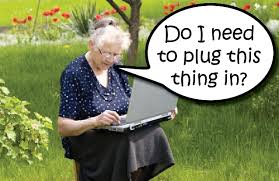 I won't bore you with how things were when we were children--I wouldn't want to go back to using typewriters or card catalogs, either.

I do have contemporaries who don't even own a computer or know what Amazon is, so I'm not that lacking in regard to technology.

I love writing on a computer and proofing onscreen as well, rather than printing out a copy of my manuscripts and marking them, only having to make the changes online later.  It's far easier to just correct them as I read them!