Hello from Arizona.  Our daughter Bethany had surgery last week, so I'm out here to help her as she recovers.  Her hubby has to return to work in a couple of days, so Mom is here as her gofer :).

Clark and I visited here in July '08, but we DROVE (you gotta do it at least once).  Not realizing, my right arm was fried from the sun streaming in the van window, and it HURT.  So, that put quite a damper on our visit then.  It was 120 degrees most days while we were here, too, so it wasn't much fun to be in direct sunlight.  When we visited the Grand Canyon, I had my arm all bandaged up for protection.  I realize I should have worn sunscreen, but it's too late now!

Today it is 84 and breezy, a beautiful sunny day in the Phoenix area, and not taking any chances, I AM WEARING SUNSCREEN.  With low humidity, it is very comfortable and pleasant.  Those of you who live out here have got it made most of the year, but I suspect you already know that!  Besides, everywhere I look I see beautiful landscaping, even if it is with rocks, sand, cacti, and stone.  There are flowering plants and palm trees galore.  Most everything looks new and well kept, also.  I congratulate the powers that be for making this metropolitan area so inviting.

Bethany is home from the hospital and doing very well.  Getting up and down is the most difficult thing, but once she's up, the walking around isn't too painful.  One thing I've noticed here, although I thought it was "only in the South" - people are very friendly with smiles and hellos.  Oh, nobody's told me their life story in a checkout line yet like in the South, but people are friendly and helpful here.  I like.

I'll be flying back home Saturday.  I do miss my family and my DAWG, but I am enjoying being here with our daughter and son-in-law.

We didn't call it "going green" when I was growing up, but we used our own muscles, re-used, refilled, recycled, handed it down, passed it on, and made do with what we had. WE DID "THE GREEN THING."


The woman apologized to him and explained, "We didn't have the green thing back in my day."


The clerk responded, "That's our problem today. The former generation did not care enough to save our environment."


He was right, that generation didn't have the green thing in its day.


Back then, they returned their milk bottles, soda bottles and beer bottles to the store. The store sent them back to the plant to be washed and sterilized and refilled, so it could use the same bottles over and over. So they really were recycled.


But they didn't have the green thing back in that customer's day.

In her day, they walked up stairs, because they didn't have an escalator in every store and office building. They walked to the grocery store and didn't climb into a 300-horsepower machine every time they had to go two blocks.


But she was right. They didn't have the green thing in her day.

AMERICAN IDOL: WOVEN INTO OUR CULTURE 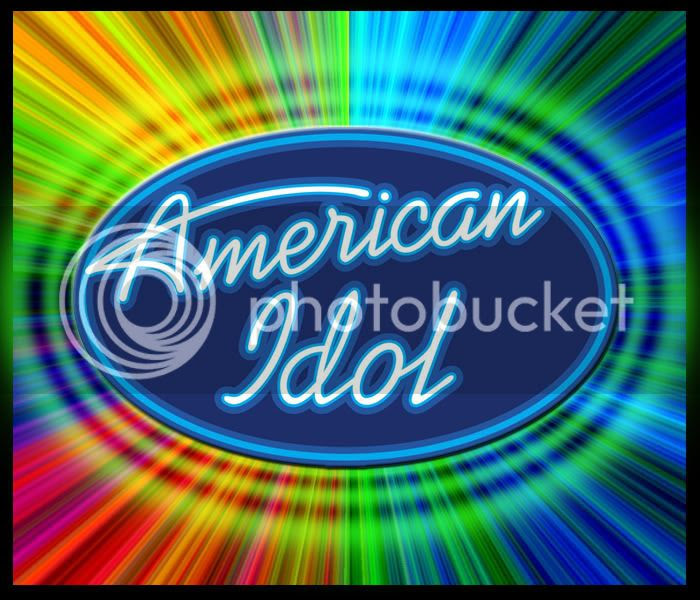 We watched the show on TV last night, which has now been whittled down to Scotty and Lauren, two very talented and genuine young people.  Either one of them would be a great American Idol winner.  HOWEVER:

Scotty McCreery is from Garner, North Carolina, my hubby's hometown.  Both Clark and our son-in-law Philip graduated from Scotty's Garner Senior High, and the filming of his trip back home featured familiar landscape--the list could go on and on.  We lived in the Garner area (south Raleigh) for 15 years, and we still have family there. 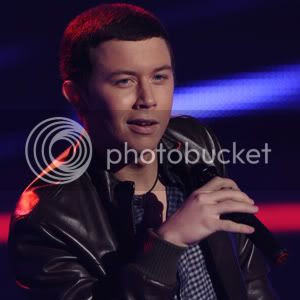 I haven't watched the show every week or every season, but for the past few seasons I really thought it was on its way out.  However, this year the talent has been spectacular--and the showmanship, judging, and coaching are, to my mind, the best they have ever been.  Sorry, Simon!

Ryan Seacrest always does a superb job at hosting the show, and the judges have actually had some constructive comments along the way (they were starting to say the same things over and over last year), if one disregards Stephen Tyler's bleeps.  Randy Jackson has given helpful advice, coined his signature statement, "in it to win it," while Jennifer Lopez and Stephen Tyler have also added some very good suggestions and comments.  They are real, down-to-earth celebrities who sincerely want to help these hopefuls. 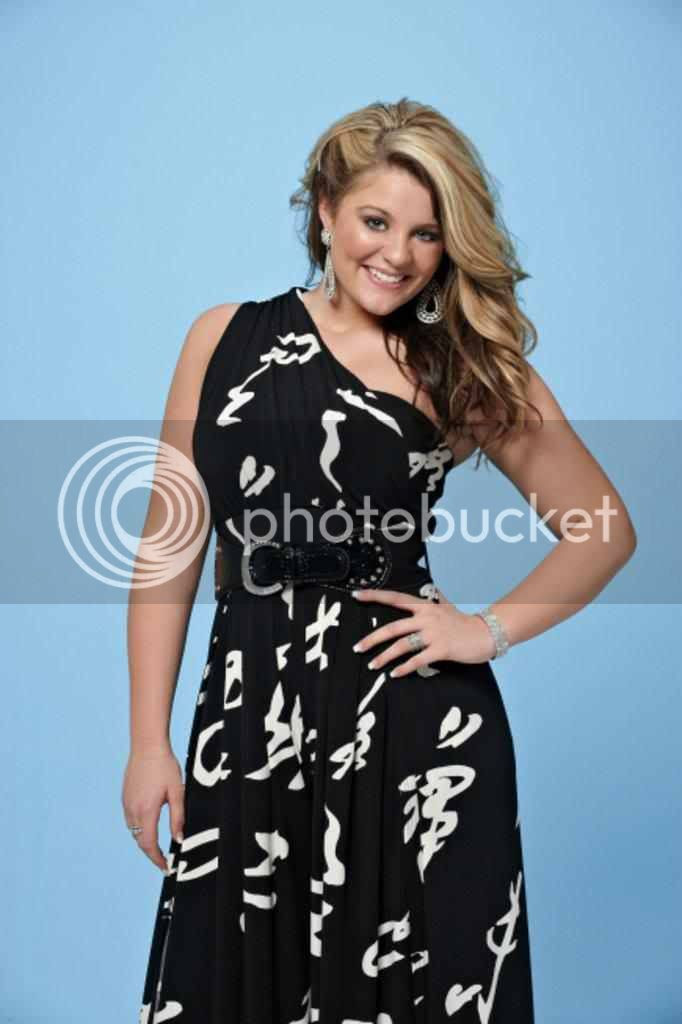 All in all, American Idol has woven itself into the fabric of our culture.  Just like everyone knows the town of Mayberry and who Barney Fife is, Idol is discussed at the office, in doctors' waiting rooms, and even in the grocery store.  Whoever wins next week, I believe that the runner-up will also have a career down the line.

I am personally pleased that these two were chosen by America, and I look forward to following their careers in the future! 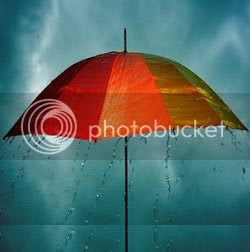 This post is a work in progress, because later in the day or week I'll think of something else to add.  These are just things I thought of off the top of my head and are in no particular order--I could probably come up with at least a booklet's worth if I tried!

I don't like . . .
Dogs that bite on purpose
Unruly children
Parents who try to buy off their children instead of parent them
Liver, even with onions (I love onions, though)
Dishonesty in any form
People who won't look me in the eye
Being bored . . . but it probably beats being stressed
Spiders in any size, color, shape, or form
Mosquito bites
Sunburn (it takes me about five minutes to acquire)

"After Dad retired from the military and they settled in North Carolina, on visits home when we lived out of state and many hours away, (if during flower season), she so loved showing off her flowers and plants in the yard--they were like her friends, or at least family members :). Her favorite flower has always been the purple iris, and I will always think of her when I see irises."

My mom is 83 years old, and I am so thankful to still have her with us!  Although her mind is clear, she has numerous health issues that affect her quality of life.  Always a fighter in spite of those, she now spends much of her time reading inspirational fiction at her skilled nursing facility only a few miles from our home.  She's always loved crossword puzzles, too.

With advanced COPD, diabetes, neuropathy, congestive heart failure (to name a few), she is not able to do much physically these days.  In younger days and better health, she was always busy, and could work rings around me!  She loved to garden, tend to her flowers, sew (she made most of my clothes as I was growing up), cook, and read.  She often said that there were not enough hours in the day to accomplish everything she wanted to do, as her mental curiosity knew no bounds.  There were boxes of recipe clippings attesting to the fact that she loved to try new recipes (and our family, the recipients of those efforts, always enjoyed that!).

As mentioned, she made most of my clothes, but she still sewed when our daughters were young, making them sundresses, rompers, Easter outfits--she even made our oldest daughter's piano recital dress, a floor-length yellow semi-formal gown, when Holly was ten or eleven.  She had tackled making neckties for my late dad years ago, and he enjoyed wearing them.  For those of you old enough to remember men's leisure suits, she made one for my brother as a young man, in blue to match his eyes.  She also made my wedding dress in white velvet, trimmed in lace and chiffon.  She made her own apparel for the wedding, too:  a dress and matching coat, as well as the bridesmaids' white muffs and rose headpieces (it was a December wedding--their dresses were dark red velvet).

"The irony over this death is that bin Laden and his ilk are so terribly misguided. Immediately after leaving this world, bin Laden was on his knees confessing that Jesus is Lord. He saw the errors of his ways even if his followers here on earth do not--but he can do nothing to rectify that now."


Last night on TV I watched and heard President Obama's statement about the death of Osama bin Laden . . . prior to that, all the major news outlets had already spilled the beans.  Although a victory for freedom everywhere, does bin Laden's death mean that his cause will die with him?  Of course not.  We will see some sort of revenge, to be sure, so we must remain vigilant, ever watchful.  Therefore, I believe it is a wake-up call for all of us. 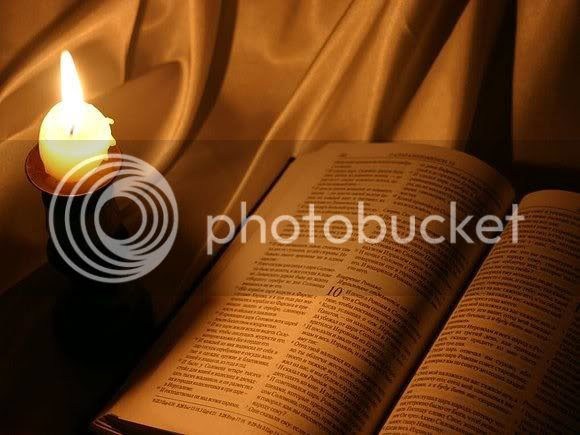 The irony over this death is that  bin Laden and his ilk are so terribly  misguided.  Immediately after leaving this world, bin Laden was on his knees confessing that Jesus is Lord.  He saw the errors of his ways even if his followers here on earth do not--but he can do nothing to rectify that now.  It reminds me of the following Scripture: