THE WIRES HAVE IT!

This cute wirehaired doxie puppy below is adorable! I put him on my facebook page, and people just couldn't stop commenting about how cute he was! I agree, don't you? I must admit, however, that wirehaired doxies look like little old bearded men to me.

Hope you're having a great Monday, doxie lovers. Here are a few more beautiful wired doxies for your viewing pleasure: 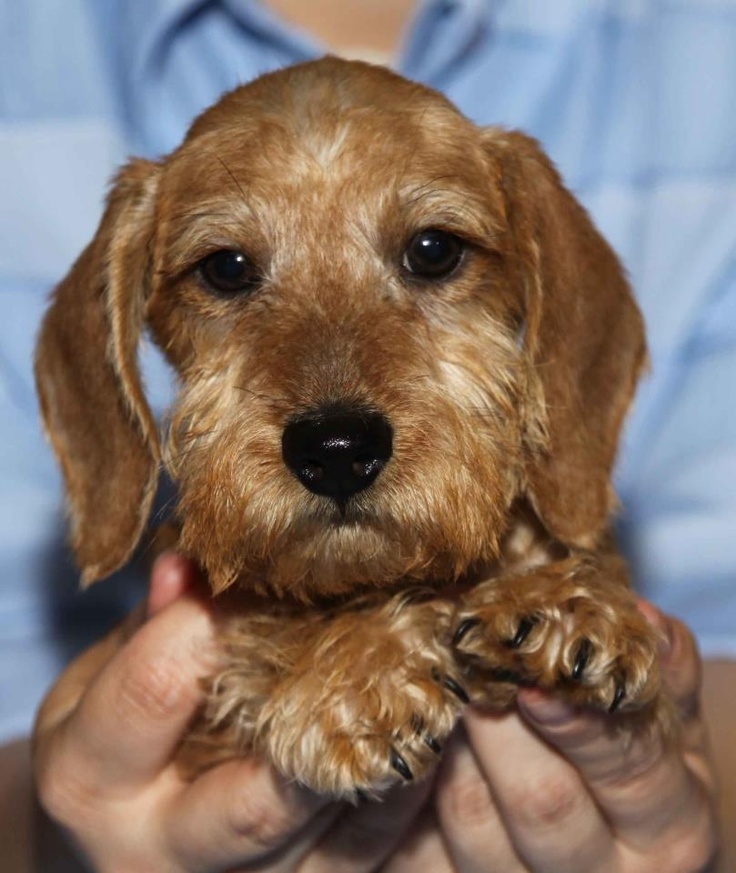 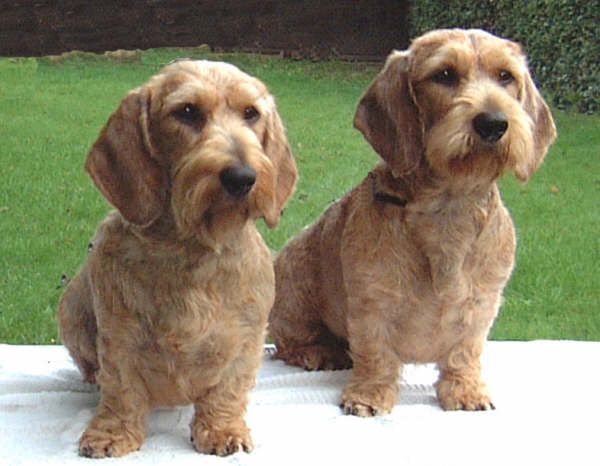 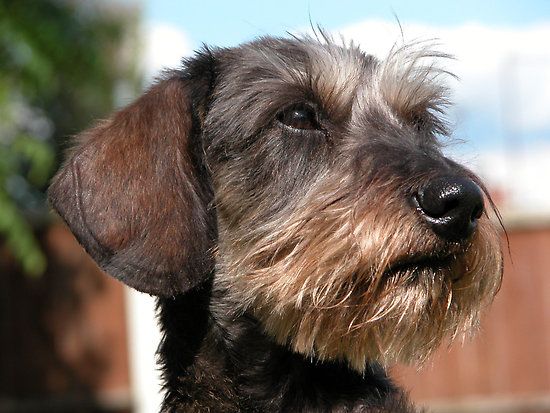 THE REDS HAVE IT!

Yes, those red doxies really get into life, don't they? 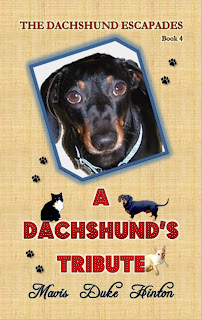 🌺ABOUT THIS EBOOK:
“Sarge the doxie is at it again: charming his readers with endearing stories about his zany family of humans and animals. Surprises as well as wistful moments also come to light in this fourth book of THE DACHSHUND ESCAPADES series.
“A Dachshund’s Tribute is Sarge’s heartfelt revelation to the world: that dachshunds truly love and appreciate the companionship of humans—however strangely they behave at times!
“Another heartwarming tale of family, joy, good food, and unconditional love, Sarge’s story
will bring warmth and smiles to readers of all ages.” 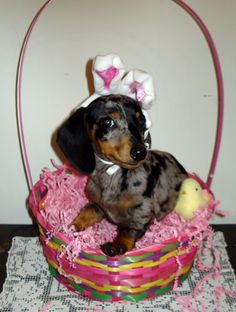 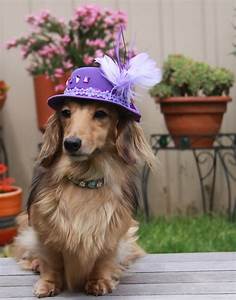 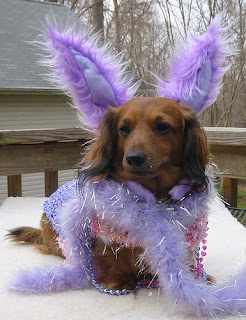 Or, how about this:

Or yet, even better:

YES, IT IS ~ DEFINITELY!

Now that I'm retired, MONDAYS aren't nearly as difficult as they were when I worked full time. As a teacher, I had to face class after class of teens who had had too much fun on the weekend, so they had trouble staying awake and paying attention in class. That was just on Mondays.

On TUESDAYS, they were more awake, which posed a different set of problems. Some wanted to be class clowns, which was typically "unfunny" when I was trying to teach Shakespeare or sentence diagramming.

WEDNESDAYS, otherwise known as "hump day" (Ya know what day it is??) gave students renewed energy to make it to the weekend and all their (too many, I believe) activities that would take the wind out of their sails yet again.

Ah, THURSDAYS, a.k.a. the day before Friday! Students were usually back into the routine of the school week, even paying attention, albeit begrudgingly. They would actually deign to study for announced tests.

FRIDAYS was every student's favorite: we often had pep rallies near the end of the day to pump everyone up for the Friday night games, but these wreaked havoc on a teacher's carefully-laid lesson plans for that day.

Was it really as bad as all that? Sometimes no, sometimes yes, often much more difficult. But such is the career of teaching. And I loved it. Sometimes I miss it, but I am very happy in retirement, spending lots of time with the grands and granddawgs. Life is good.

I suppose you're wondering, as I am, just what those "other options" are. Let's see . . . I can probably come up with several:
I'm sure there are many other scenarios, but that covers many of them. If you'd like to add something to this list, write it in the comments section below.  Happy Friday, doxie lovers!

ANYBODY KNOW WHAT DAY IT IS? Have a wonderful Hump Day, doxie lovers--see ya on Friday!
Posted by Mavis Duke Hinton at 7:00:00 AM 1 comment:

Have you ever been "gotten good" on April Fool's Day? When I was teaching, my students always tried their best to "get" me, but it never worked--I didn't trust them over something suspicious on any day, let along April Fool's, ha ha!

When I was in school, you absolutely HAD to be on your toes: I'd find pop-out clowns in my locker, crazy stuff in my desk (I always looked before I sat down), or was sent on a fool's errand, being told that I was supposed to go see a teacher or even (shock) the principal! I learned after one trip, though. I remember a boy got in trouble when I was in elementary school for putting tacks in the teacher's chair! NOT a smart move. Having been retired from teaching now since 2013, I have no idea what the going prank is these days.

Have a great day, and be suspicious!