Yesterday, January 22, our granddawg Shadow was 16 years old! He's experienced a lot in his long life: he's "big brother" to our three grandchildren, who've never known life without him; he's made several moves to different states with his family (Massachusetts, North Carolina, Tennessee, and now Georgia); he's suffered through the indignities of living with no less than THREE cats now, plus the boxer Bruno. But he's still in charge, you know! 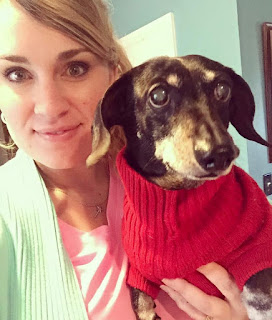 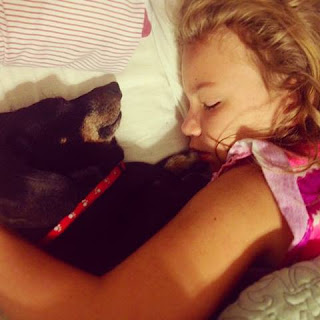 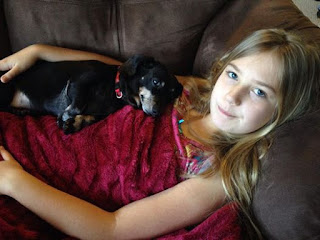 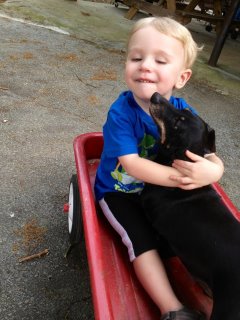 As you probably know, Shadow was my inspiration for Sarge the doxie of THE DACHSHUND ESCAPADES. Most of the things he "writes" about in these books really happened to him or my family.

Hope we have him for awhile yet.