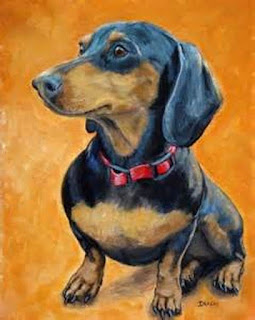 Receive two free chapters from one of my books when you sign up for my free author monthly newsletter! Click on the link below:
http://eepurl.com/biq2s5
(Your email is never shared or sold, and you may unsubscribe at any time.)
Posted by Mavis Duke Hinton at 1:23:00 PM No comments:


It's no secret to those who know me that fall is my favorite time of the year!  I love everything about it, from the beautiful leaves to the cool nip in the air. I no longer drip sweat (Rx medications I take make it worse), the bugs don't eat me alive, and the humidity doesn't make me feel like I am fighting a sleeping pill! 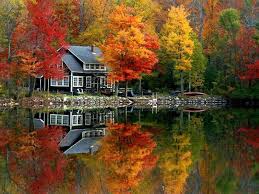 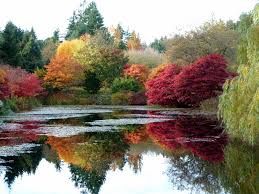 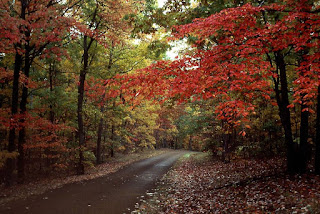 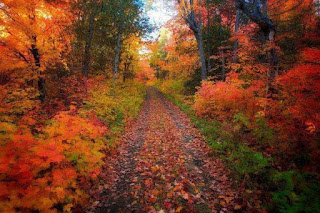 THE DACHSHUND: A CUTIE PATOOTIE!

It is no secret that I think dachshunds are cutie patooties!  Here are a few photos that prove my point:

GRANDCHILDREN ARE THE GREATEST!


We enjoyed having the grandchildren's visit again this weekend--they came Friday and stayed until late afternoon Saturday.  This gave us a chance to spend some time with them, and also gave their mom and dad a break.

Here are some of the things we did: 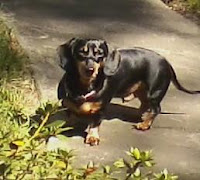 I might add that Duke loved having them here as well.  As they rode their bikes, he chased after them.

A tired dawg by day's end.

They also "dived" for buried treasure:  Clark dropped coins into our small kiddie pool, and with masks, retrieved them.  We did this several times.

Grandkids are a blessing!

ARE THINGS SPINNING OUT OF CONTROL?

Things are spinning out of control--but are they, really? The world calls it "choice" when murdering unborn babies and dismembering them while their hearts are still beating. If born alive and viable in late term abortion, they are either killed or left to die.

Yet, these same people are generally against capital punishment for convicted felons who have committed heinous crimes, and are trying at every turn to confiscate the guns of law-abiding citizens.

Learning about God and Christianity is forbidden in public schools, yet now students across the country are forced to recite that Allah is the true God, learn the five pillars of Islam, and get only revisionist American history, like America was at fault for 9/11.

"Political correctness" has gone over the edge, especially on college campuses. Bruce Jenner is hailed as a hero while Tim Teboe is vilified; it is open season on law enforcement officers. ISIS is growing while our military is downsized to pre-WWII levels. 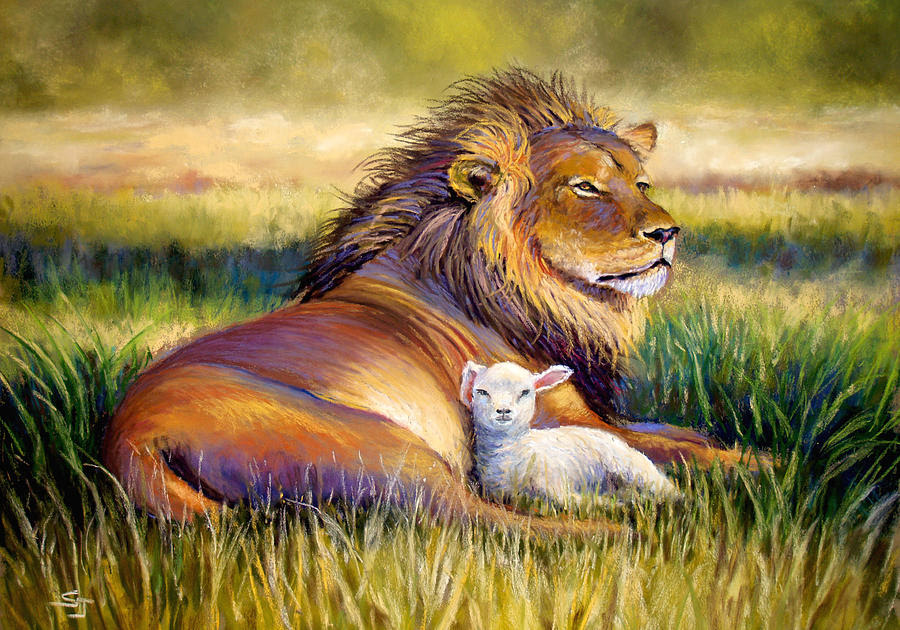 In all this turmoil, God is in control and is putting things in place for His eschatological plan. If I didn't believe that, none of this idiocy would make any sense at all.
Let's keep praying, keep looking up, and keep standing firmly on God's promises. He WILL be triumphant when all this noise and discontent are over. Take heart, and for those who aren't ready to meet Him, get things right before it is too late. Romans 10:9, 10, 13 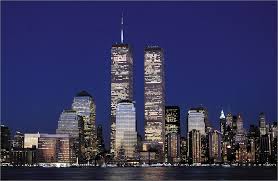 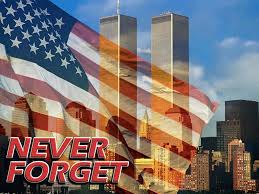 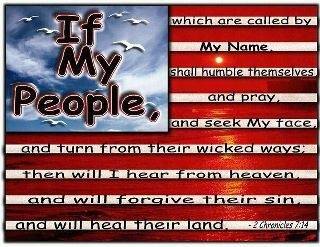 Email ThisBlogThis!Share to TwitterShare to FacebookShare to Pinterest
Labels: 2 Chronicles 7:14, 9/11

Poor granddawg Shadow was sprayed by a skunk yesterday, so he got a nice belly rub last night. There will be a full chapter on this episode in A DACHSHUND'S MERRY-GO-ROUND LIFE, Book 5, which is nearing completion! 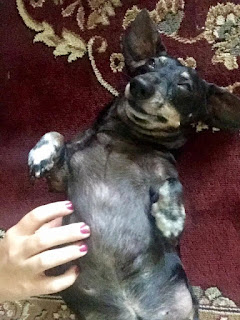 RODAN AND FIELDS, A CURE FOR FACIAL BLEMISHES

My daughter Holly sells Rodan & Fields skin care products, and I can attest to these great results.

Her own skin, while not terrible, has improved 100% - she had a reddish skin condition on her face that required antibiotics to keep it under control, but didn't remove it entirely.  After using Rodan and Fields, she can go without any foundation at all!  Those are her actual photos below.


I ran across these photos of various cakes made with a dachshund image or form.  Which one is your favorite?  I like 'em all: 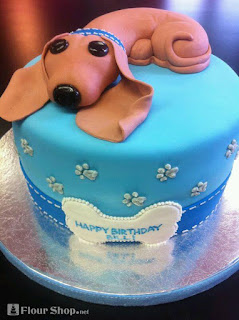 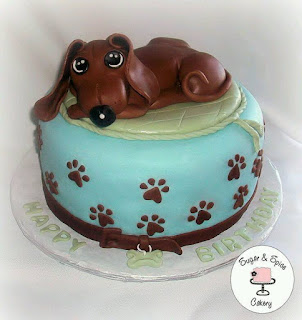 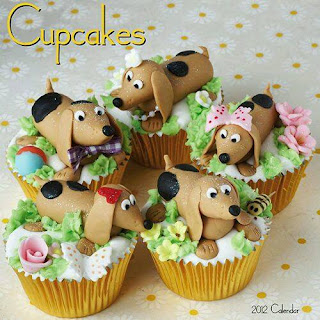 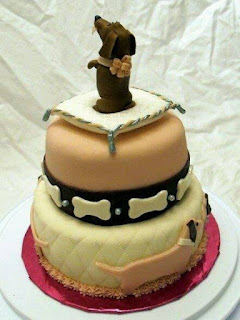 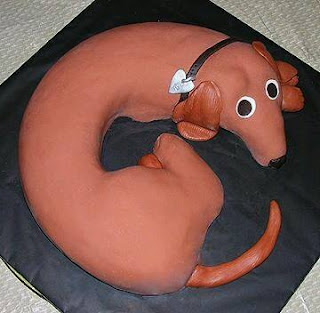 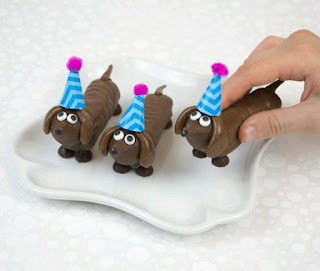 DACHSHUNDS WILL DO ANYTHING FOR TREATS