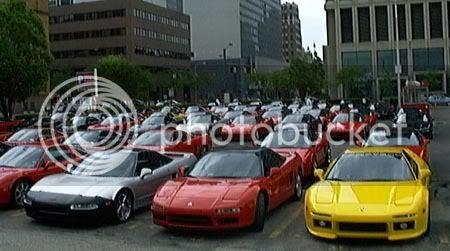 The other day I decided to go shopping, something I seldom do.  I am at the point in my life that I don't really NEED anything, but I did want to pick up a summer scarf or two to jazz up a couple of old standby outfits.  I didn't plan to spend much time or money, and I knew what I was looking for.


I arrived at the parking lot of the small shopping center where one of my favorite stores was located.  So far, so good.  I turned down the lane right in front of the store, searching for a parking space close by.  Two women were walking in the middle of the car lane, walking far enough apart that a car could not get around them or go between them--well, not without hitting them, anyway.  And, to top it off, they were strolling along like they were in a meadow somewhere, admiring nature!  They appeared to be about my age.  Oh, they were also headed to the same store, but they obviously weren't planning on getting there within the hour.  So, I had to creep along behind them for a minute or two--which in tech time is an eternity.  They had no idea that a car was even behind them.


I was probably following them about two miles an hour at the most, because I know I can go faster than that on a treadmill.  When I was about two yards from them, they still hadn't heard my van, but one of them turned--and when she saw it, she jumped!  Saying something to her companion, she glared at me, and both of them angrily began shouting something (which I am glad I couldn't hear, since I had on my AC and my radio).  I silently mouthed, "Well, YOU were in the ROAD, ladies."  Oh, I wanted to say a lot more, believe me:

"Why are you walking along the car lane without watching for cars?"

"Why are YOU angry?  I'm not driving on the sidewalk, you know."


But I'm glad I didn't.  I could also imagine the headlines in the paper if I had gotten out and confronted those two angry women:


I pulled into the parking space, fully expecting them to head over to me and continue their diatribe.  However, they continued ambling along toward the store, and by the time I got out of my van and headed into the store myself, I didn't see them anywhere.  It's a large store. 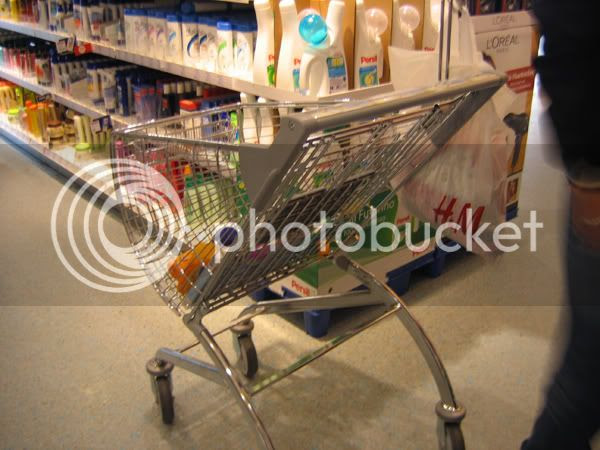 Why am I telling this story?  Because I am certain that every person reading this post could tell at least one similar story.  For example, what about people who stand in the middle of the grocery store aisle with their carts, talking to each other, thus blocking anyone from getting by.  They, too, are unaware that there is anyone else in the store, least of all anyone trying to get around them.  I've learned to just say "Excuse me" as sweetly as I can, and that does the trick.  Usually.  I've even been glared at in grocery stores for saying that.  And I wasn't the one blocking the aisle--I was merely wanting to get around the blockade of grocery carts they had constructed! 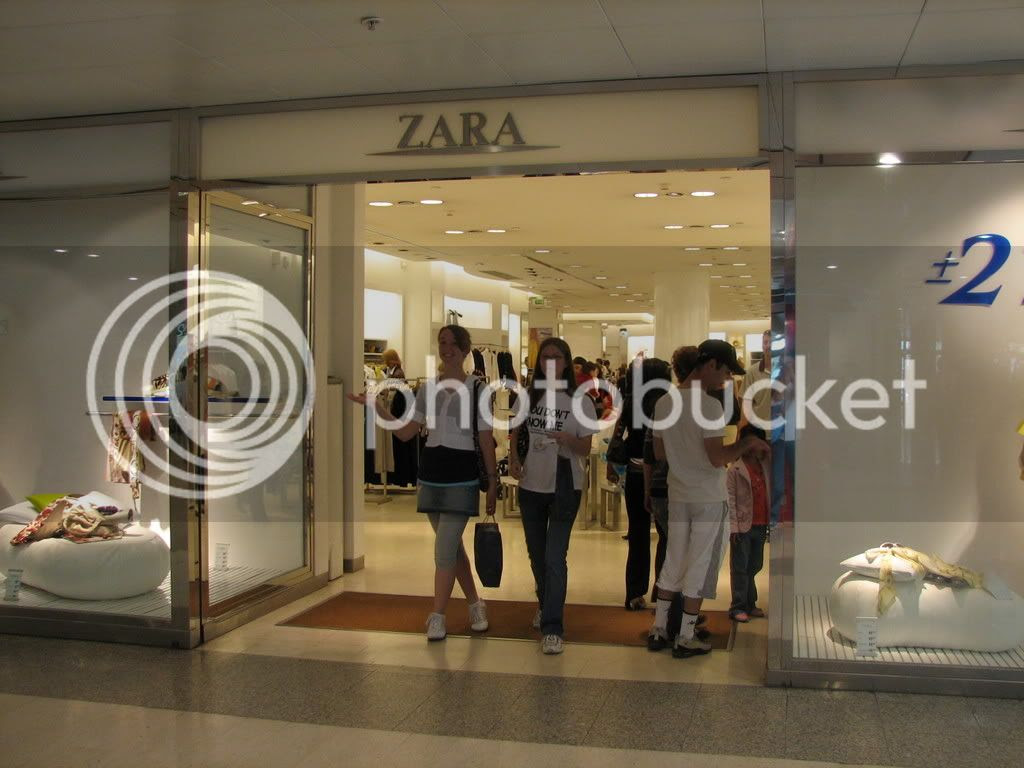 Or, people who congregate in doorways of public buildings to chat, thus effectively blocking anyone else from entering or leaving through said doorway.  Another scenario:  I was second in line the other day to use the water fountain.  A man and a woman were standing directly in front of it just chatting away like we are prone to do on our front porches.  Yes, they were blocking access to the fountain.  What if I had been out in the desert for two days and sorely needed a drink of water?  Waiting for them to finish their conversation could have caused a life-threatening situation, you know.

The lady in front of me hesitated, then turned around and smiled at me, shrugged, and said, "Oh, well."  She was apparently of the school that teaches people to just wait it out.  I flunked out of that one, and I was poised to do my sweet "Excuse me" routine when the woman blocking the water fountain finally saw us.  She actually looked shocked that anyone else in the world might want to get to the fountain, and said, "Oh, I'm so sorry.  I didn't know anyone was waiting to use the water fountain."  Really?  Was she serious?

How can anyone block a store aisle, a doorway, a water fountain, or even a moving car, for heaven's sake, and NOT REALIZE IT?  Wake up, people.  Children do that regularly, but none of these people were children, or even adolescents.  They were all over fifty, I am certain.

These thoughtless and inconsiderate situations aren't the end of the world, of course.  But they do cause unnecessary stress in those who are attempting to complete needed errands in a timely manner.  People do far worse things than these--and I haven't even mentioned how impaired people are when using cell phones or ipads!  I'll save that for another post.

It appears that the laws are catching up with those technocratic, sore-thumbed, carpal-tunneled, myopic masses:  some places are attempting to ban texting while walking.  Some states have banned texting while driving already.  I may actually be able to go places that are devoid of such situations someday!  Uh, excuse me while I answer my cell.
Posted by Mavis Duke Hinton at 4:49:00 PM