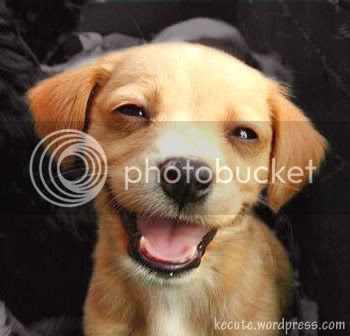 I dislike things that are not interesting, be they colors, movies, books, meetings, or people, and not necessarily in that order.  Some of us seek constant mental stimulation (unless sleeping), and I can tell you firsthand that not everything in life is interesting! So-called mundane incidents and circumstances, however, are necessary to recharge one's batteries and entice inspiration to spring forth.  Otherwise, we'd all be exhausted and zombie-like most of the time. 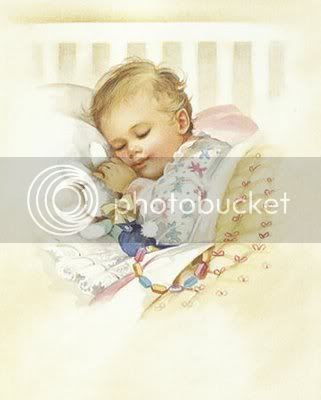 Mothers of children still at home know what I'm talking about.  Infants don't always sleep when we want them to, toddlers have to be watched like a hawk so they don't kill themselves, and adolescents keep us on our knees praying that WE'LL live through the teen years!  It doesn't stop when children leave the nest, either.  We pray that they'll do something good with their lives, and we no longer have any control over that.  Scary thought.

But back to my premise.  What constitutes something interesting to one person is mind-numbing boring to another.  I love to watch old movies, and it doesn't matter if I happen upon them in the middle or the beginning.  I like to see if I can pick up the plot by what is going on in the scene where I begin watching.  I enjoy seeing the fashions, manner of speech, and surroundings of these 1940 to 1960ish movies.  But for the most part, my hubby will find something else to do when latch onto one.

He enjoys watching NASCAR racing intermittently, but I just don't get what is so fascinating about grown men driving around in circles as fast as they can. That comment probably angers racing fans out there--sorry. I admitted already that I just don't get it. He also often says that the droning sound of the cars is a good backdrop for napping!   I've found that such fans watch in anticipation of crashes during races.  How sick is that??  Drivers get killed in those, for heaven's sake.  I also don't get the attraction for boxing, either in participating or watching it.  Beating another human being to a pulp, even if under the cloak of a sport, just doesn't seem interesting to me, but rather, violent and weird.  I am certain that those comments also anger another group of people.  Oh well.  It's my blog. 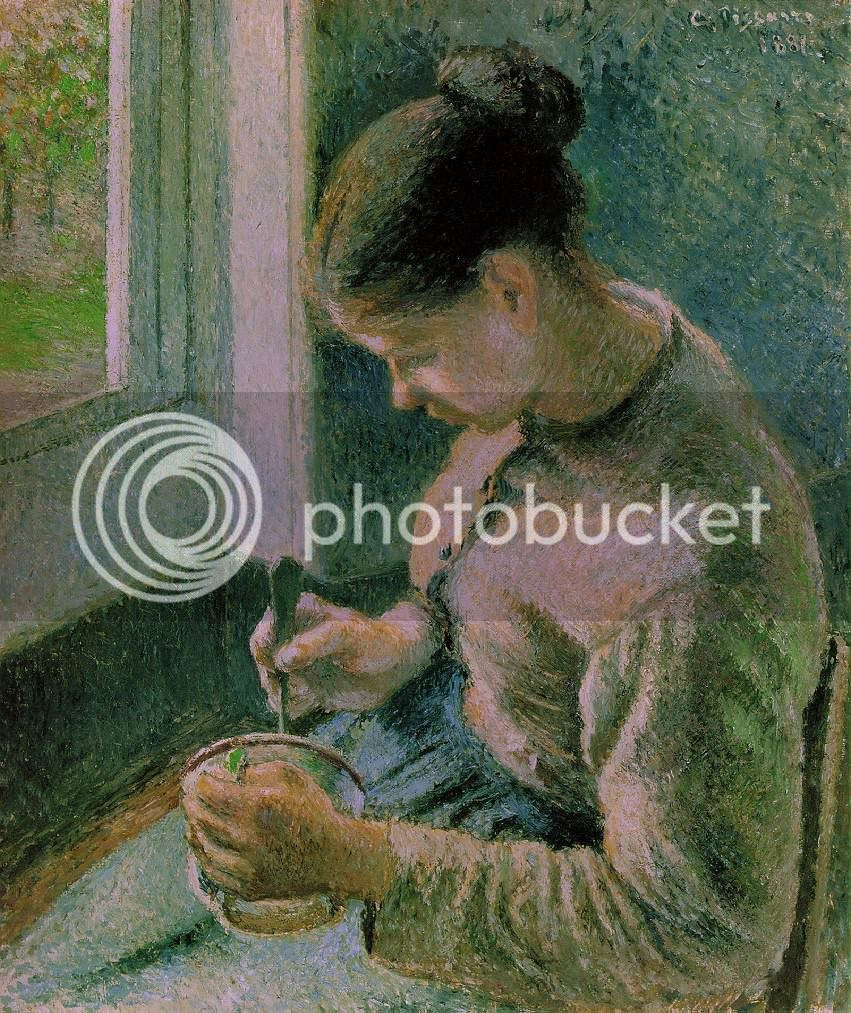 "Interesting" is often what one makes of life.  If I find something to be dull, I either live through it, often taking notes so that I can refer to them later and hopefully learn something from it, or move on to something else.  No longer a child, I realize now at my advanced age that not everything in life is fast paced, exciting, or challenging.  In fact, it can be rather nice to sit back, sip coffee, and watch the birds and squirrels in my backyard.  I make note of how green the grass and trees are this spring.  I unwind a bit, then get up to tackle the next project awaiting my attention.  Those mothers of small children would dearly love the luxury of doing that, and I recall feeling that way when our children were little.  Now, however, I appreciate that I can pretty much tackle as much or as little as I feel like doing on a given day.

I have an interesting life, and that in itself is something for which I am thankful.  I've learned to have joy over the little things, for those are what make up life while waiting for "something to happen."  Just don't overlook them and thus miss out!

Time for my skydiving lesson now. That's a joke, of course--no amount of money could force me to do that. Some things are simply too interesting to bother with . . .